How to Take Better Travel Photos 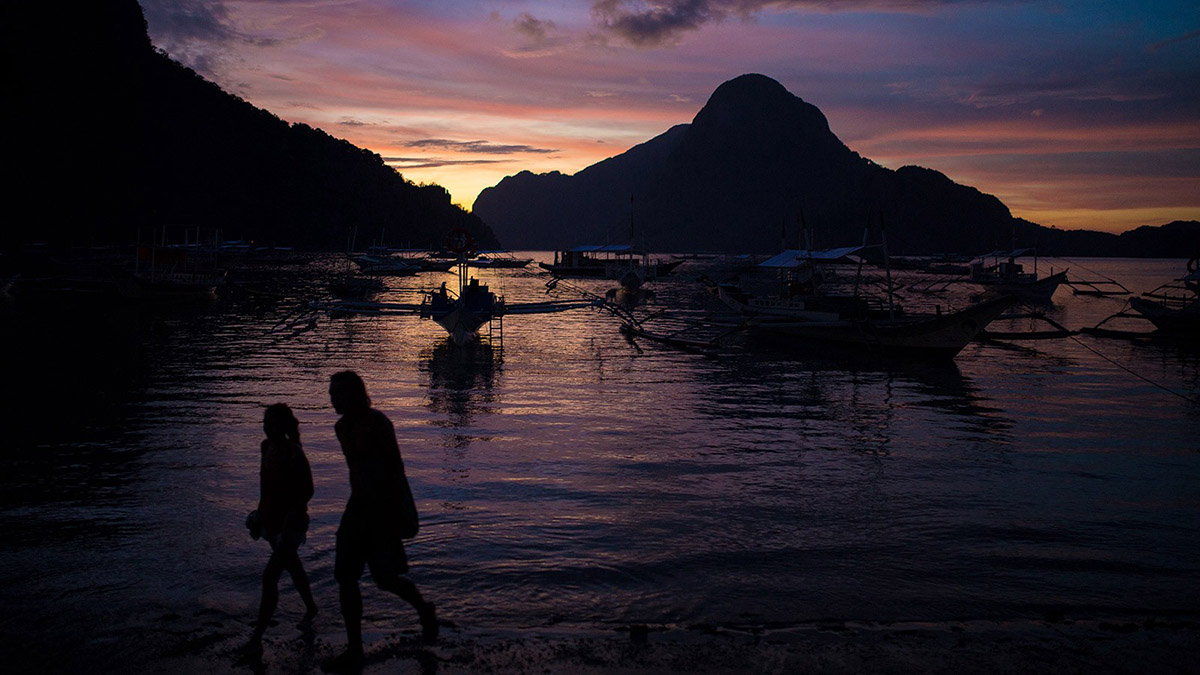 Plan to shoot during golden hour 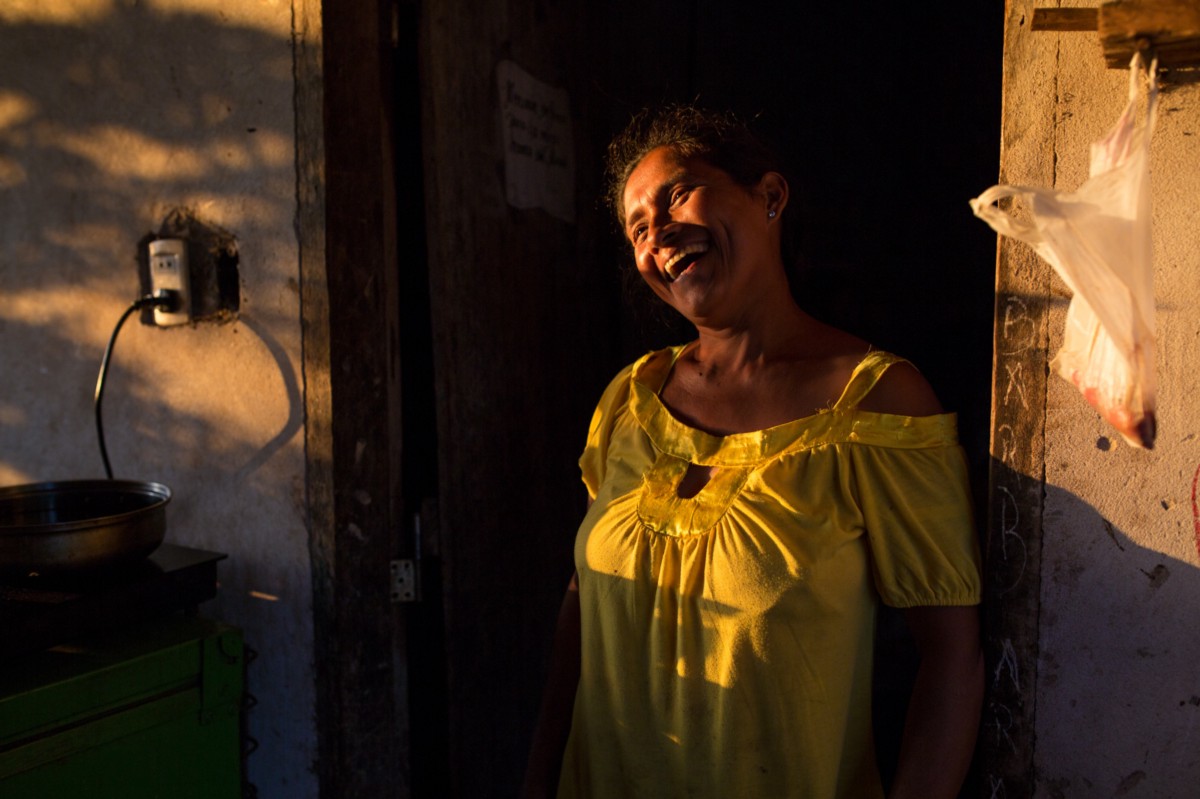 One of the easiest ways to improve travel photos is shooting in better light, and the best light is often in the hour after sunrise and before sunset. That’s because the light takes on a warm golden hue and hits the subject from the side instead of the top.

If you’re curious, the light’s color becomes “warmer” during sunrise and sunset because it must pass through more of earth’s atmosphere, which scatters more light at the blue end of the color spectrum. 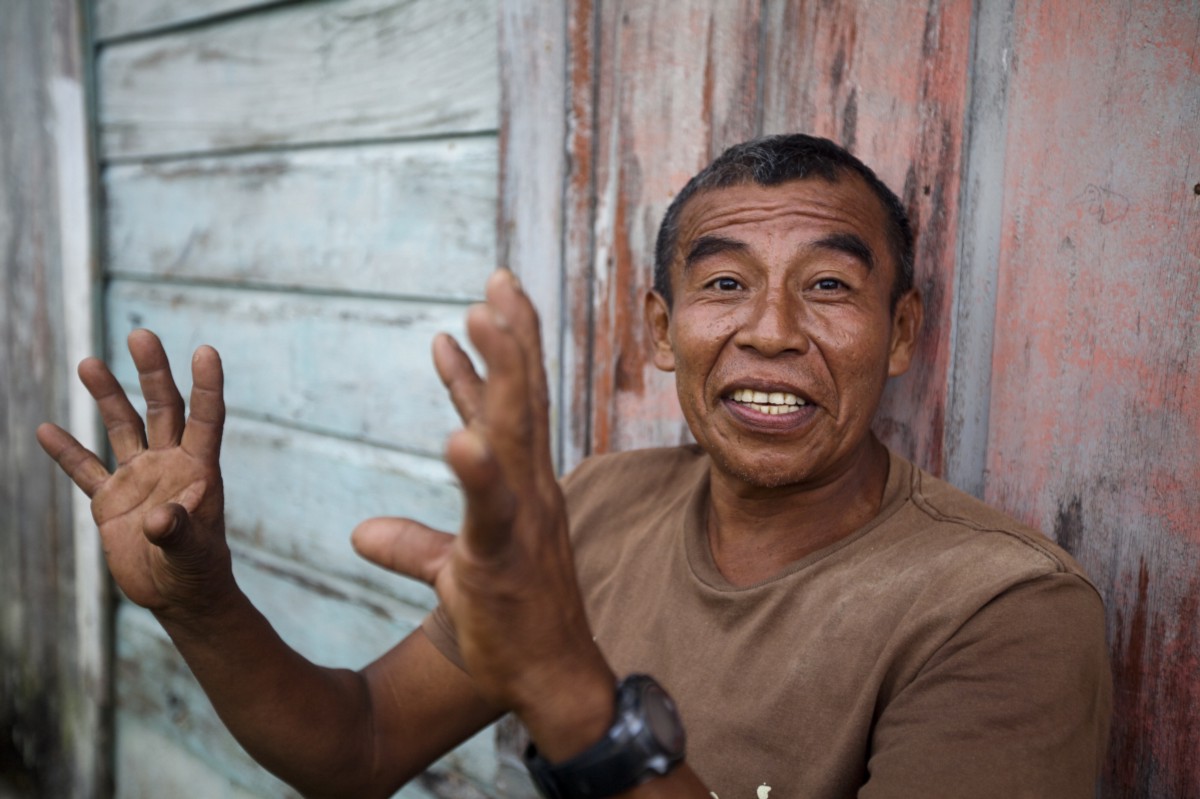 Robert Capa, a famous photojournalist once said, “If your pictures aren’t good enough, you’re not close enough.” It’s not just about zooming in with your lens, either. It’s about getting physically closer to people and getting to know them better.

It’s also about spending a little time with a stranger before taking their photo. That helps build the trust and comfort that’ll come through in your pictures.

Walk up to your subject with a simple wave and a smile to help communicate that you mean no harm. Ask permission to take a photo if they speak the same language as you. If you don’t share a language, try learning some basic phrases ahead of time, gesture at your camera and ask through expression.

Of course if someone doesn’t want their picture taken, it’s imperative to respect their wishes and move on — people are always more important than photographs.

Think about what you want to capture 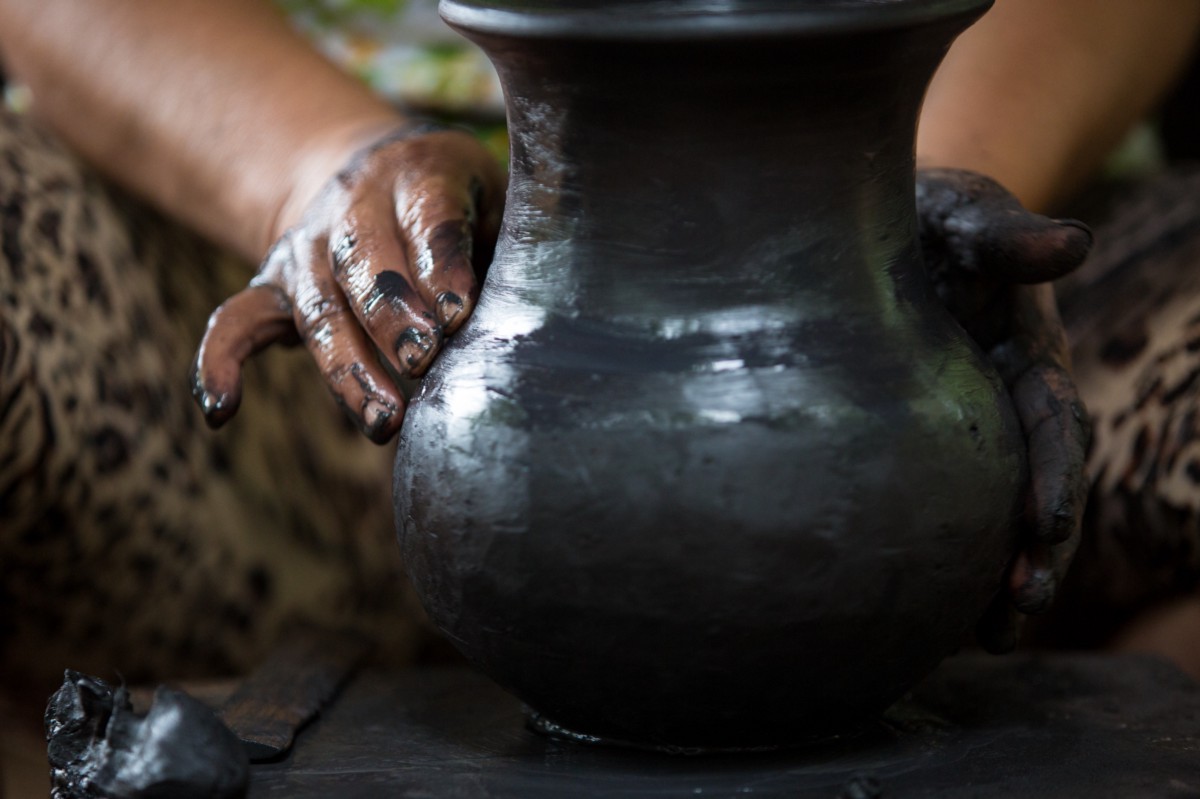 National Geographic writes that “making great pictures is primarily a mental process.” What makes you want to photograph the person or place? How might you describe it to a friend, and what adjectives would you use? Are there details you can focus on that tell a story?

Maybe it’s a dry, arid desert, captured by focusing on the patterns of cracked earth. Or a prairie that’s photographed with the horizon at the bottom of the frame, to help create a sense of the open sky and tranquility. Or maybe it’s the story of a deft artisan, fingernails covered in wet clay as she molds a pot. 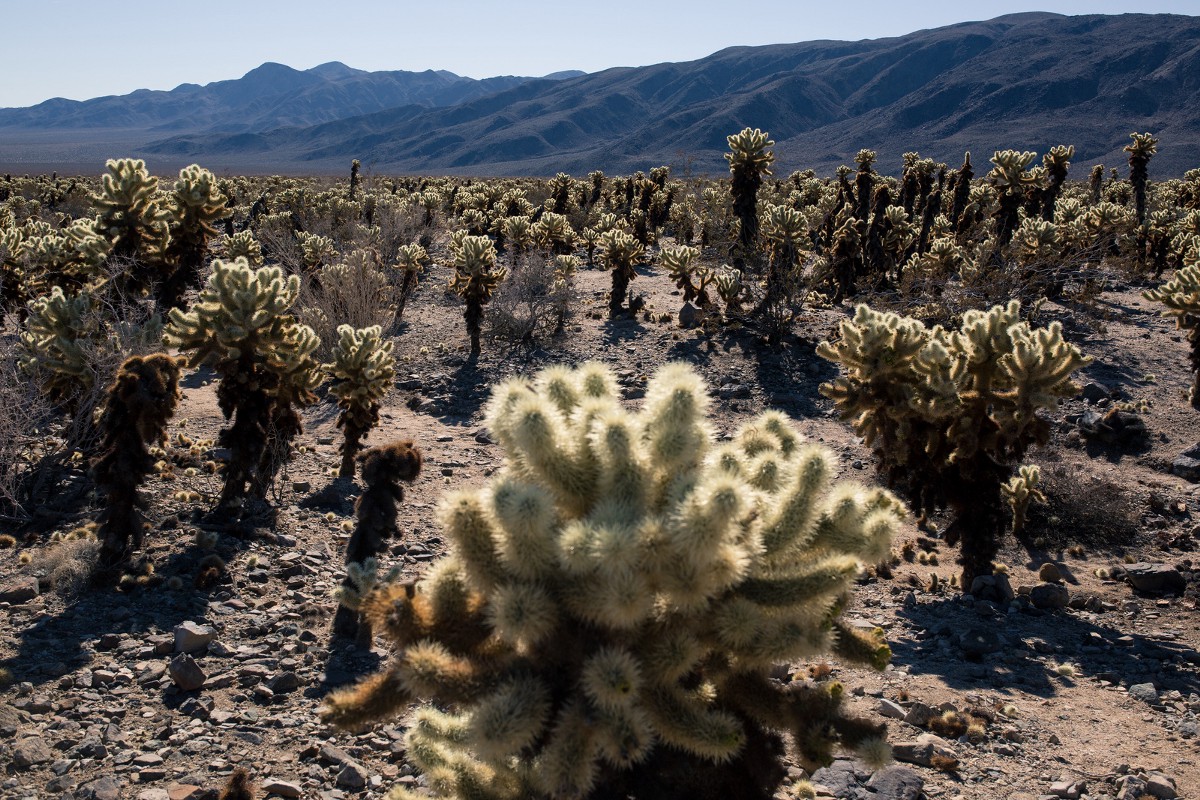 It’s difficult to recreate the grandeur of a vast landscape in the confines of a picture frame. But one way to add a sense of depth to your photos is to compose them with objects in the foreground that support the scene. It can be as simple as a winding road through a national park, or some rocks to show off the local geology.

Look for graphics and patterns 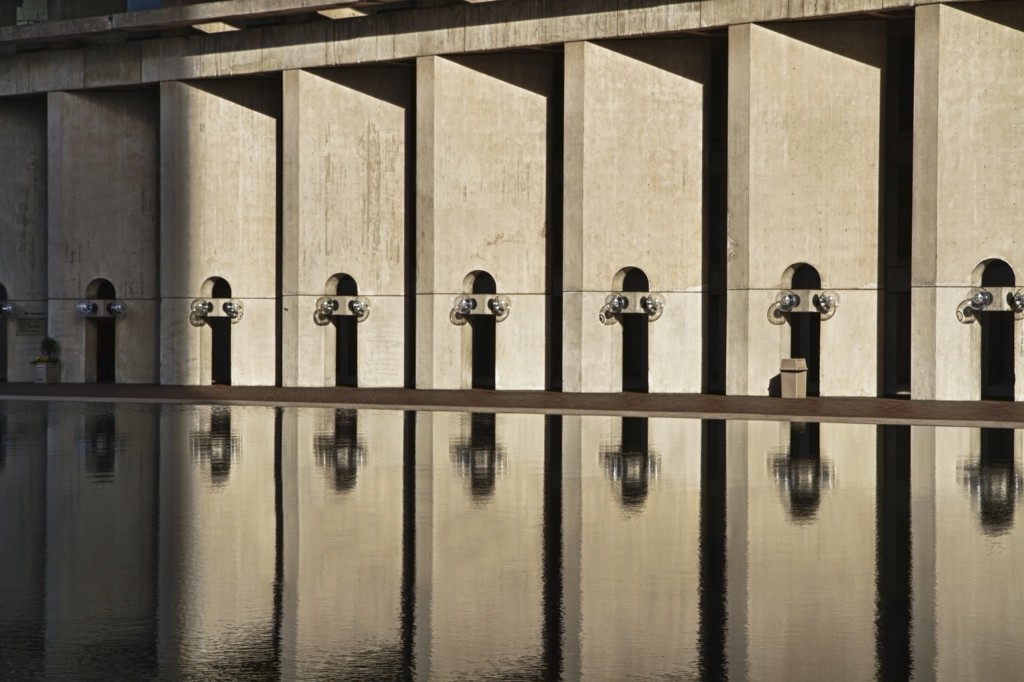 Keep an eye out for repeating objects, leading lines, and other patterns that can make for interesting elements in your photos.

Patterns may emerge in the puddles after a rain, or in the reflections of windows. Anytime you encounter rows of objects like planted trees or columns, be on the look out for opportunities to use them as leading lines to guide the viewer’s eye. 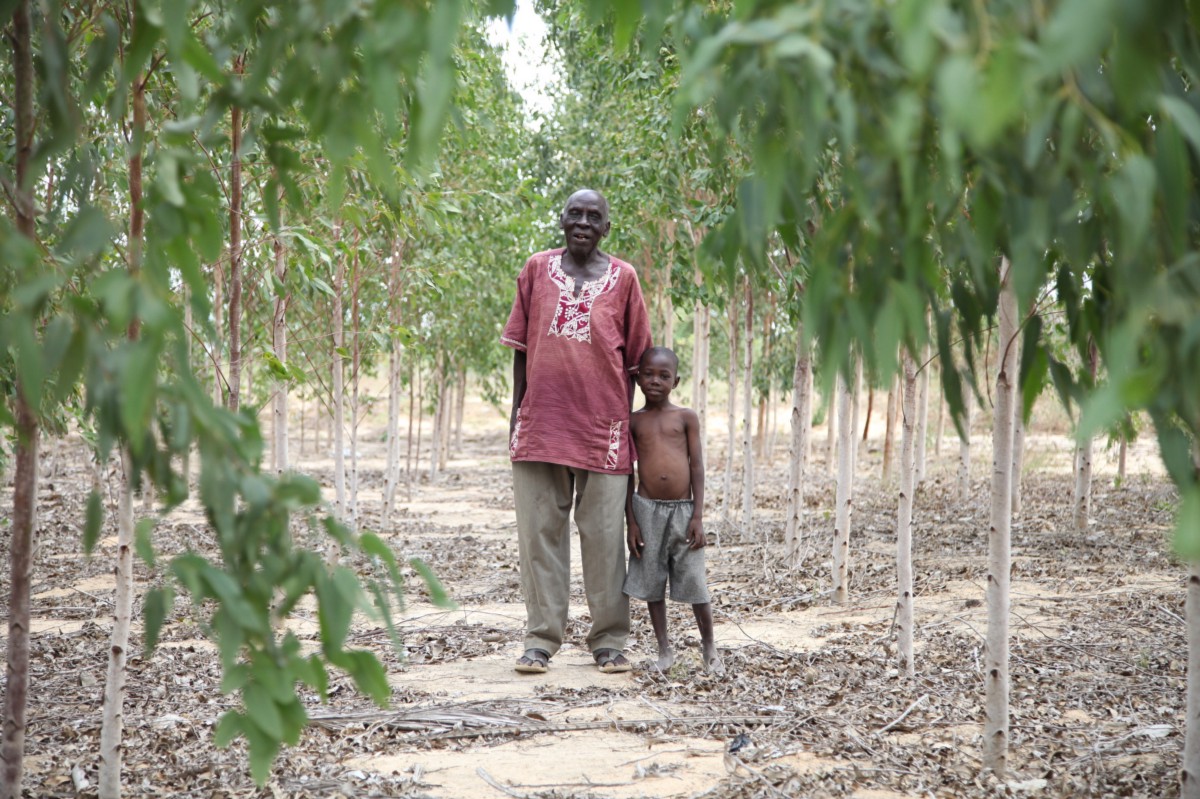 Shoot portraits out of direct sunlight 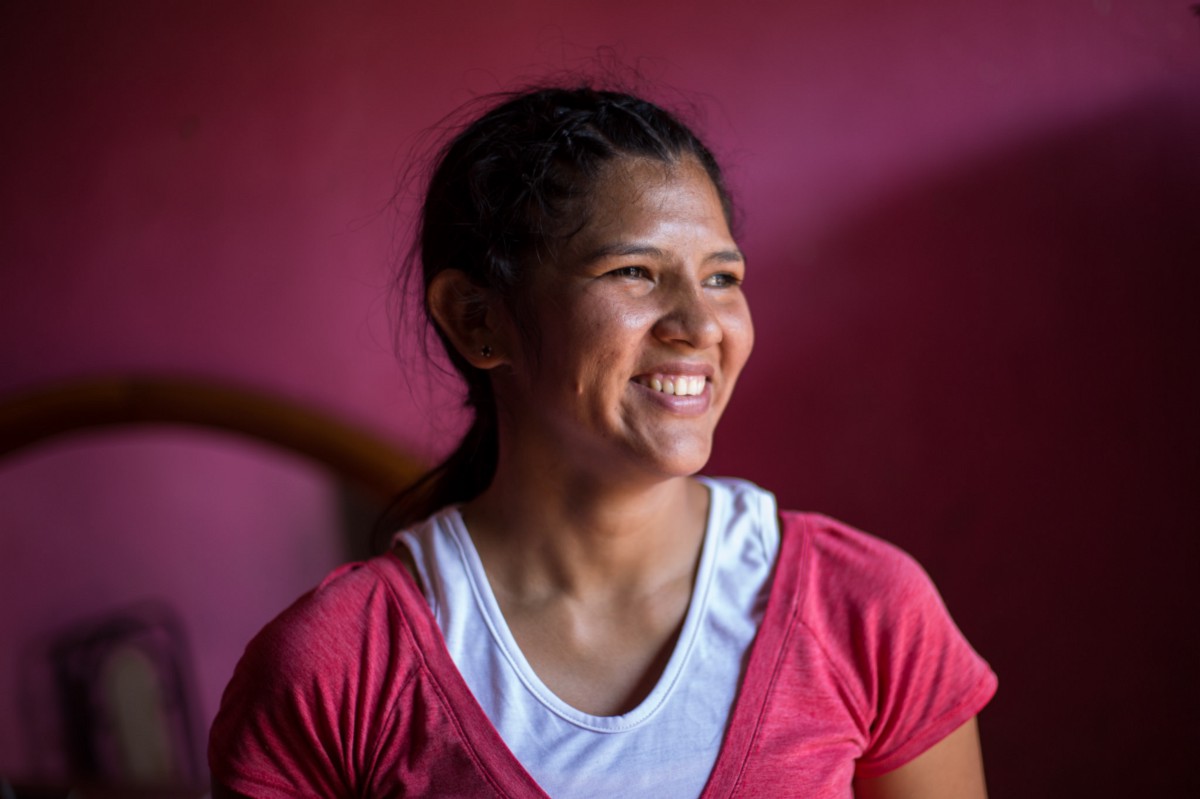 If you’re taking photos of people during normal daylight hours, a quick way to get more flattering light is to move the person out of direct sunlight. The light is much “softer” and doesn’t cast stark, unflattering shadows across their facial features. Even better, have someone stand next to an open door or window as the single source of light.

Wait for a moment to appear 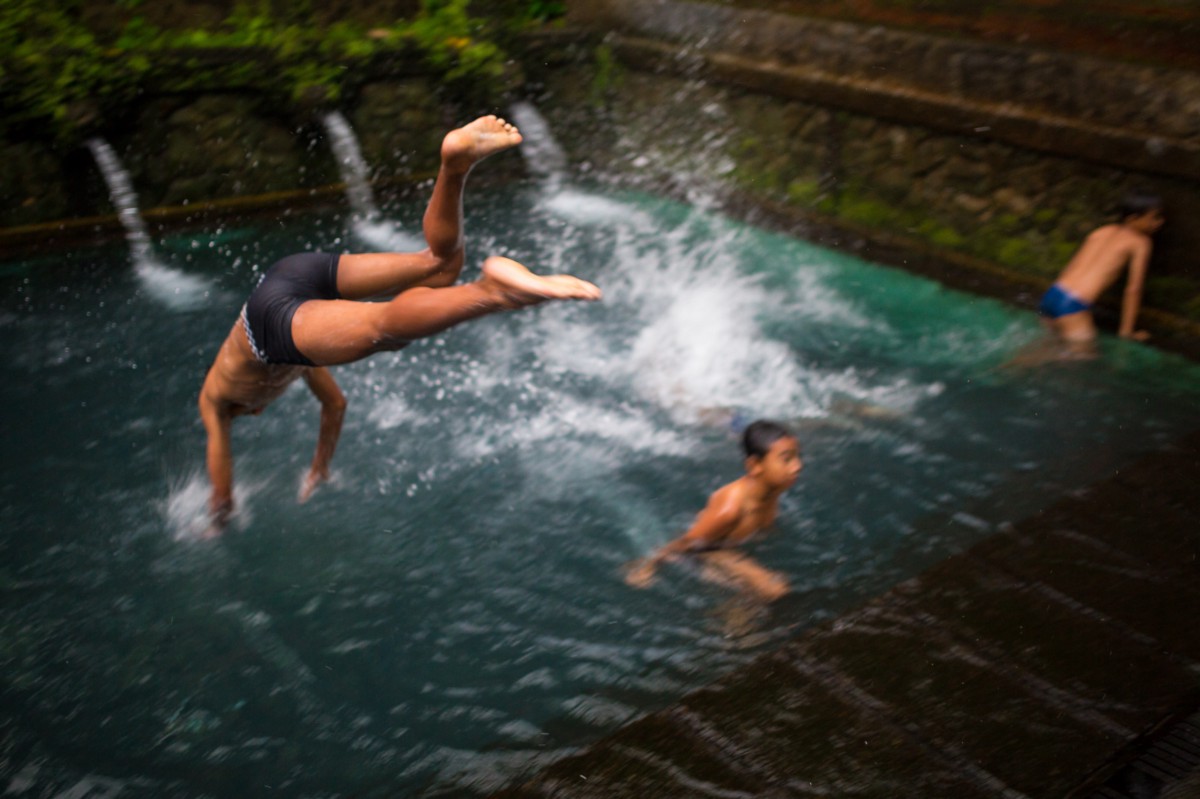 Most photographs with great moments aren’t made by quickly reacting and shooting from the hip. Instead, find a scene that appeals to you, and learn to anticipate things before they happen. It might be a loud moment like an outburst of laughter, or a quiet moment like someone passing through a scene. 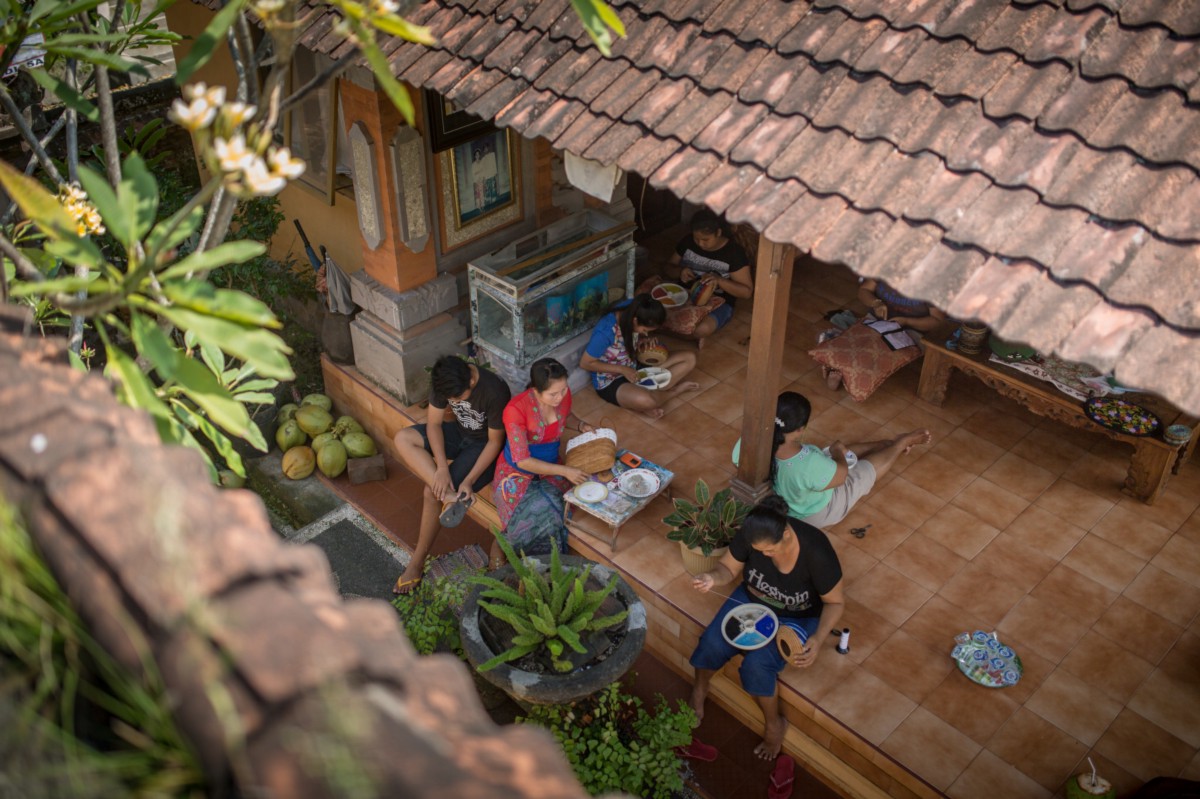 A great way to make more interesting photos is showing people a unique perspective that they haven’t seen before. Look for a way to get above your subject, like a tree or an adjacent building. Or, try laying on the ground to shoot upwards.

Include people around landmarks for a sense of scale 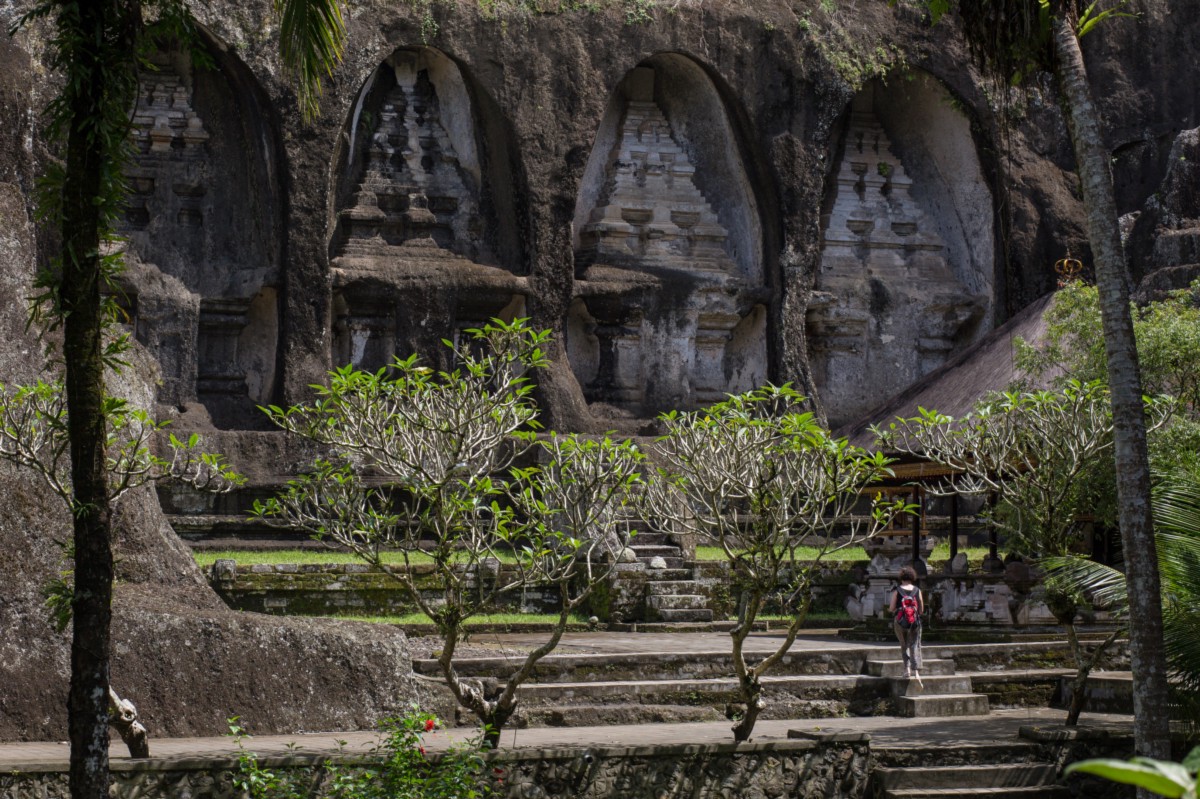 If you’re visiting a large monument, landmark or natural feature, try including people in the photo for a sense of scale. Everyone’s familiar with approximately how tall people are, so it’s a great frame of reference to put things in perspective. 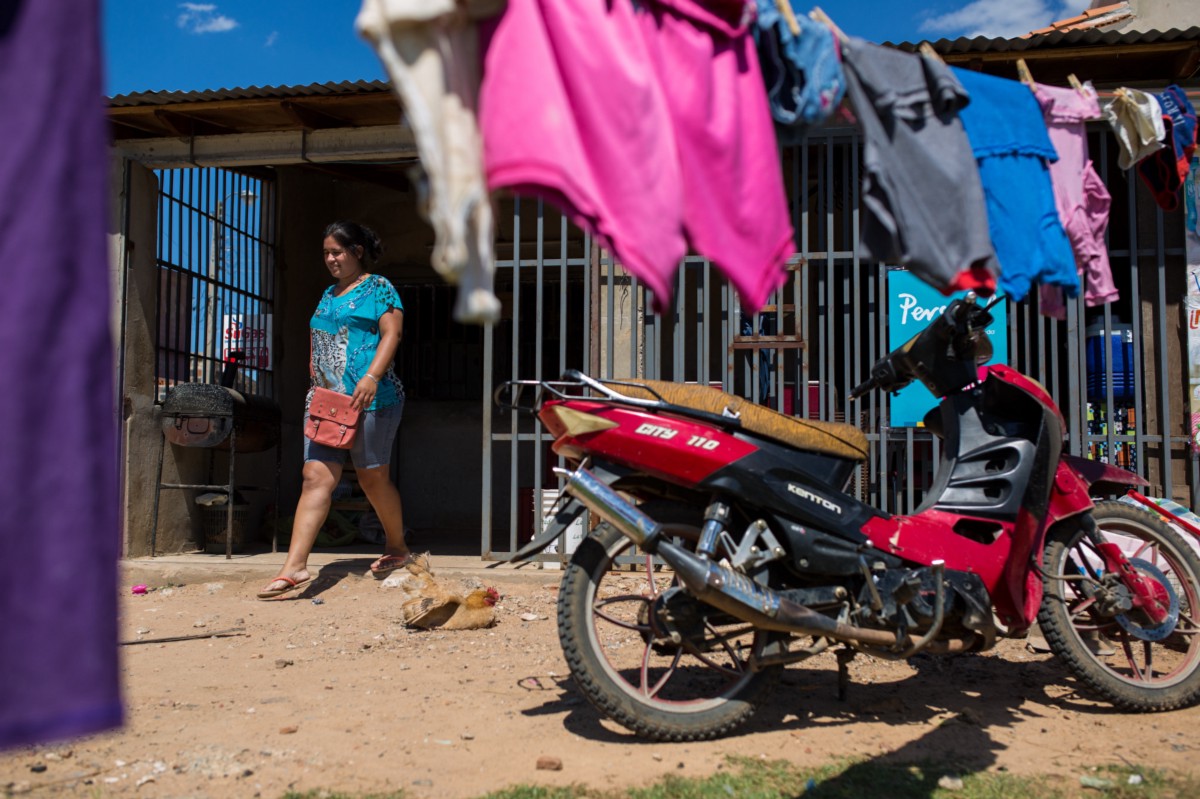 A helpful way to draw attention to the main subject in your photo is by “framing” them with other objects in the foreground or background. The frame should have an aesthetic value on its own and shouldn’t detract from your focal point.

Your frame might be a literal door frame behind a person, or two trees that flank the view of a mountain. In the above example, a Kiva borrower is framed by an opening in the clothesline (foreground) and the entrance to her store (background).

Read up on social norms before visiting another country

It goes a long way to research the social norms when visiting another country, especially so you don’t inadvertently offend someone. Photographer David Alan Harvey writes, “An appreciation for the history and the culture will help you respect traditions, blend in, and get up close.” 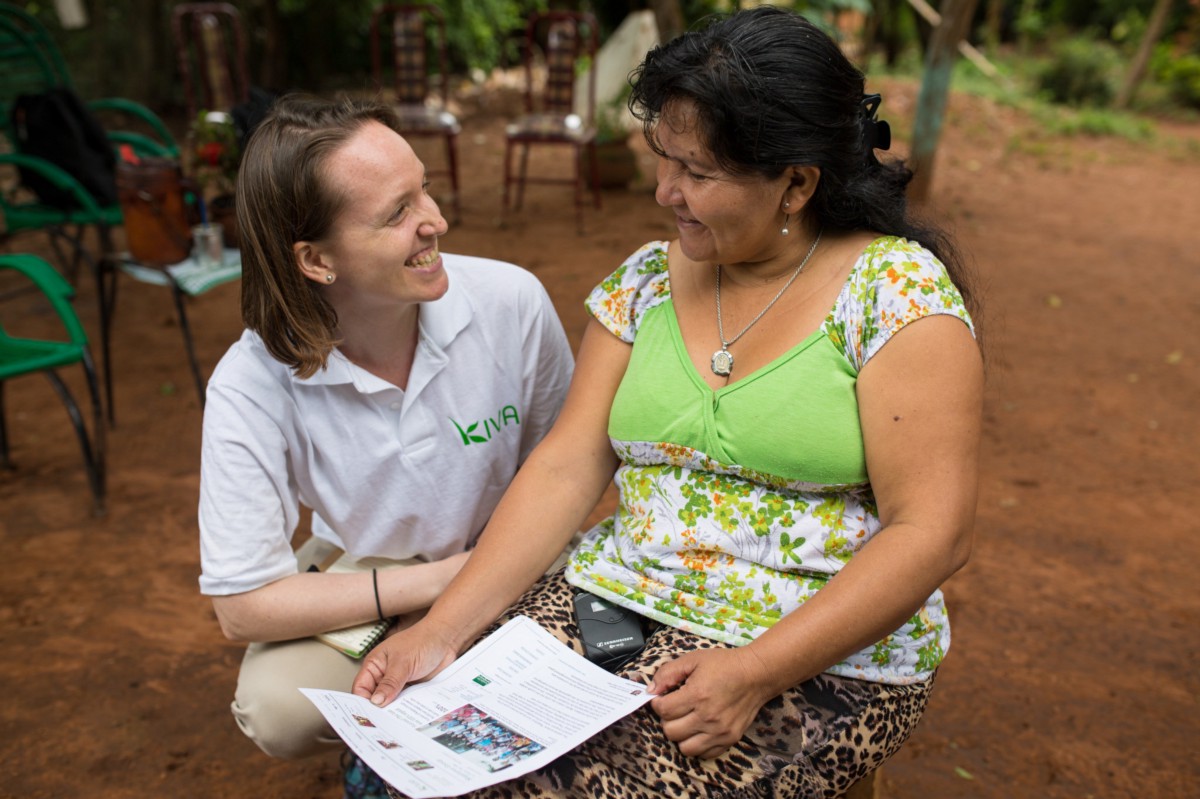 When you return from your trip, consider making a loan to a Kiva entrepreneur in that country!

Brandon is from North Carolina, where he studied journalism at UNC Chapel Hill. After interning at Kiva in 2012, he joined the staff full time in 2013 to serve as the Community Marketing Coordinator, Kiva's liaison with the 25,000 lending team communities. In his spare time, Brandon enjoys medium-format photography, biking around the bay, and keeping in touch with friends and family on the east coast. 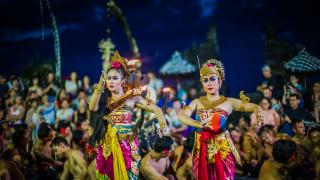 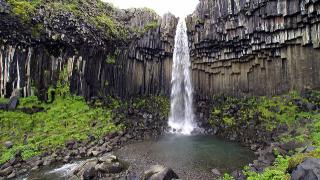 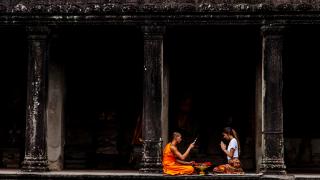