The joy of laughter unites the world, so it makes sense that there’s a day dedicated to tricks and pranks on all seven continents! Not every culture celebrates a good practical joke on April 1st, but you might be surprised at just how many do...

Today, give someone a good surprise. Read about the traditions around the world, then surprise a borrower by funding their Kiva loan!

In South Africa, playing pranks at the beginning of April is common—even businesses have gotten involved! In 2012, South Africa's Kulula Airline publicized that planes would begin landing and taking off on runways submerged in Cape Town and Durban harbors’ water. Thankfully, no planes or passengers were harmed in the making of this joke!

Lend to borrowers in Africa

In 2008, the BBC pulled off one of the greatest global pranks: convincing the world that penguins can fly. The reporters created a trailer for a movie called Miracles of Evolution, set on King George Island. Despite a compelling effort by the short-winged birds, the penguins were animated, and they didn’t make the trailer into a full film.

We don't have borrowers for you to lend to in Antarctica, but we do in other places!

In India, the pranks fall during a different time of year. People celebrate the March Holi festivities worldwide, and a little trickery with your loved ones is part of the fun. This festival of colors is filled with brightly colored powder, which people use to paint the streets. Kids often tease their family and friends by dumping the powder on one another (and themselves)!

Lend to borrowers in Asia

Businesses and media outlets join in on the fun in Australia. One furniture company announced a new piece of kitchen furniture on April Fools’ Day in 2011. It was a highchair... for dogs! The chair included a hole at the back big enough for full-range tail wagging and paw pads on the food tray. Although this was a prank, we still recommend the commercial for your daily dose of cuteness.

Lend to borrowers in the Pacific

In Italy and France, pranksters tape paper fish to each other’s backs and run away, yelling, “April Fish!” which translates to “Pesce d’Aprile” in Italian and “Le Poisson d’Avril” in French. For dessert, chocolate fish replace the tricky paper ones!

Lend to borrowers in Europe 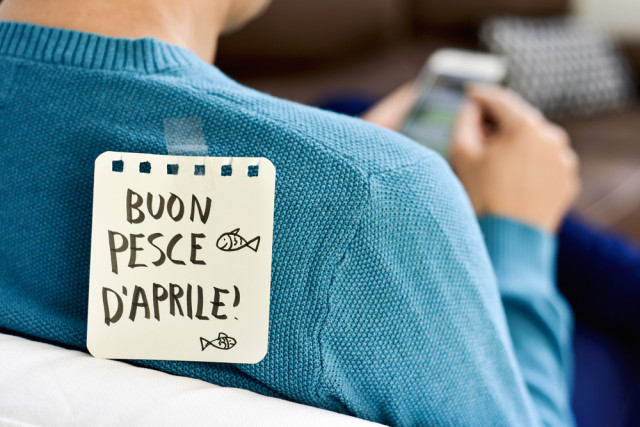 A typical April Fools' prank in Europe. (Photo from The Local IT)

In the U.S., people dedicate the entire first day of April to casual pranking and not taking anything too seriously. From putting baby oil on doorknobs to changing the time on the family clock, the jokes are typically harmless and followed by a loud “April Fools!” when they’re found out.

Lend to borrowers in North America 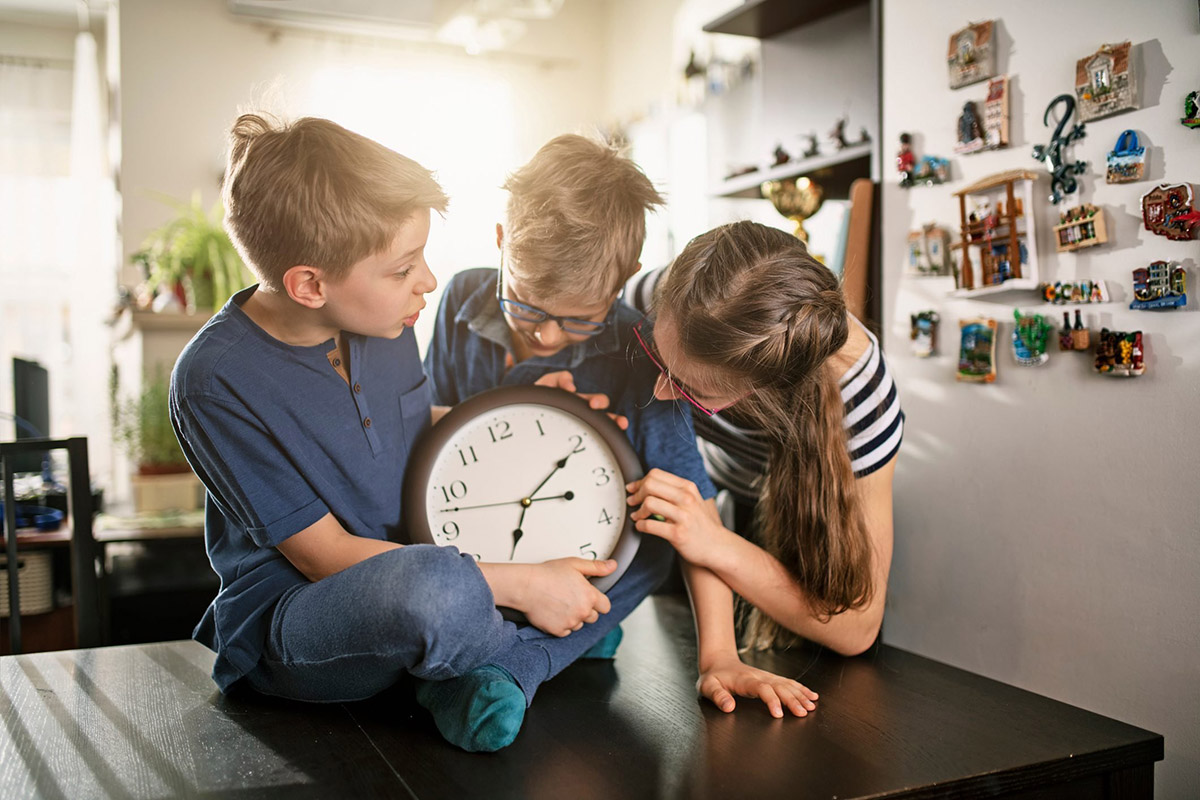 In Brazil, people tell each other little white lies on Dia da Mentira, which directly translates to “Day of the Lie.” The day is full of brincadeiras, or pranks. The jokes are kept playful, and any fibs will clear up the following day.

Lend to borrowers in South America 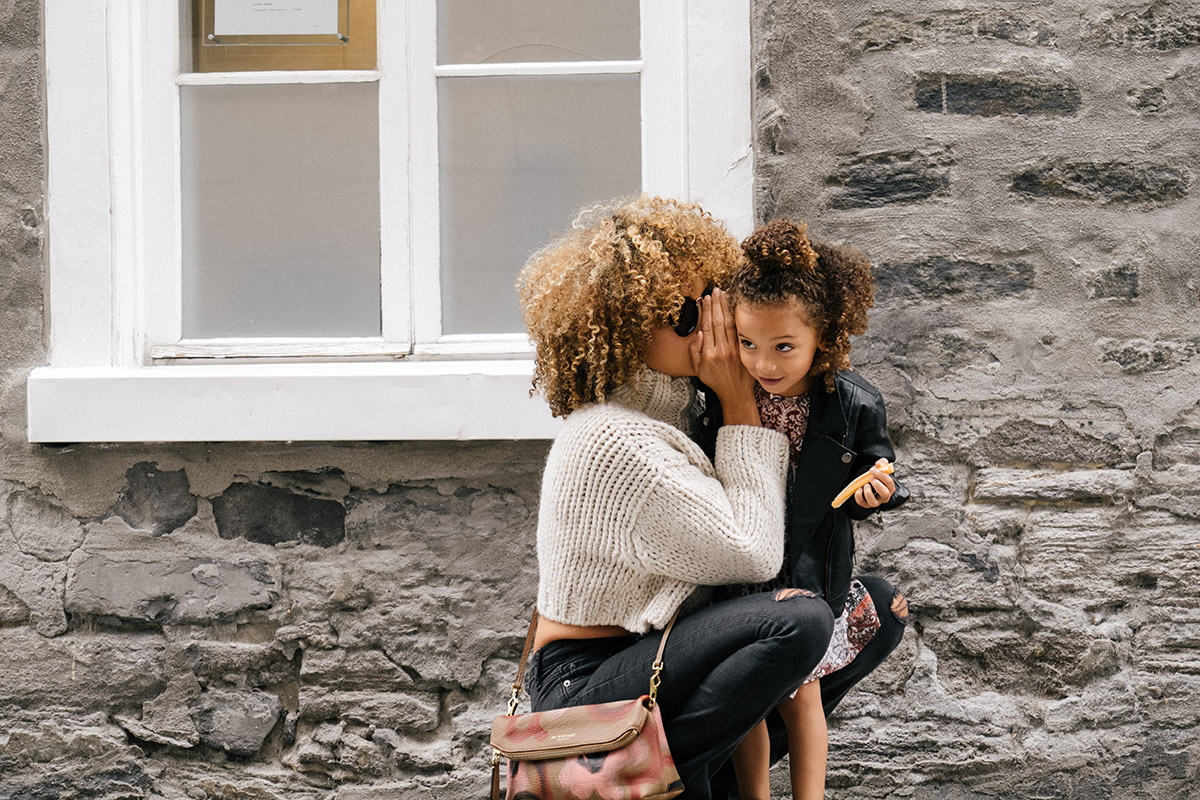 By lending to a Kiva borrower, you can give an April Fools’ surprise that’s truly appreciated. Don’t forget to spread the laughter and tag a friend to do the same! 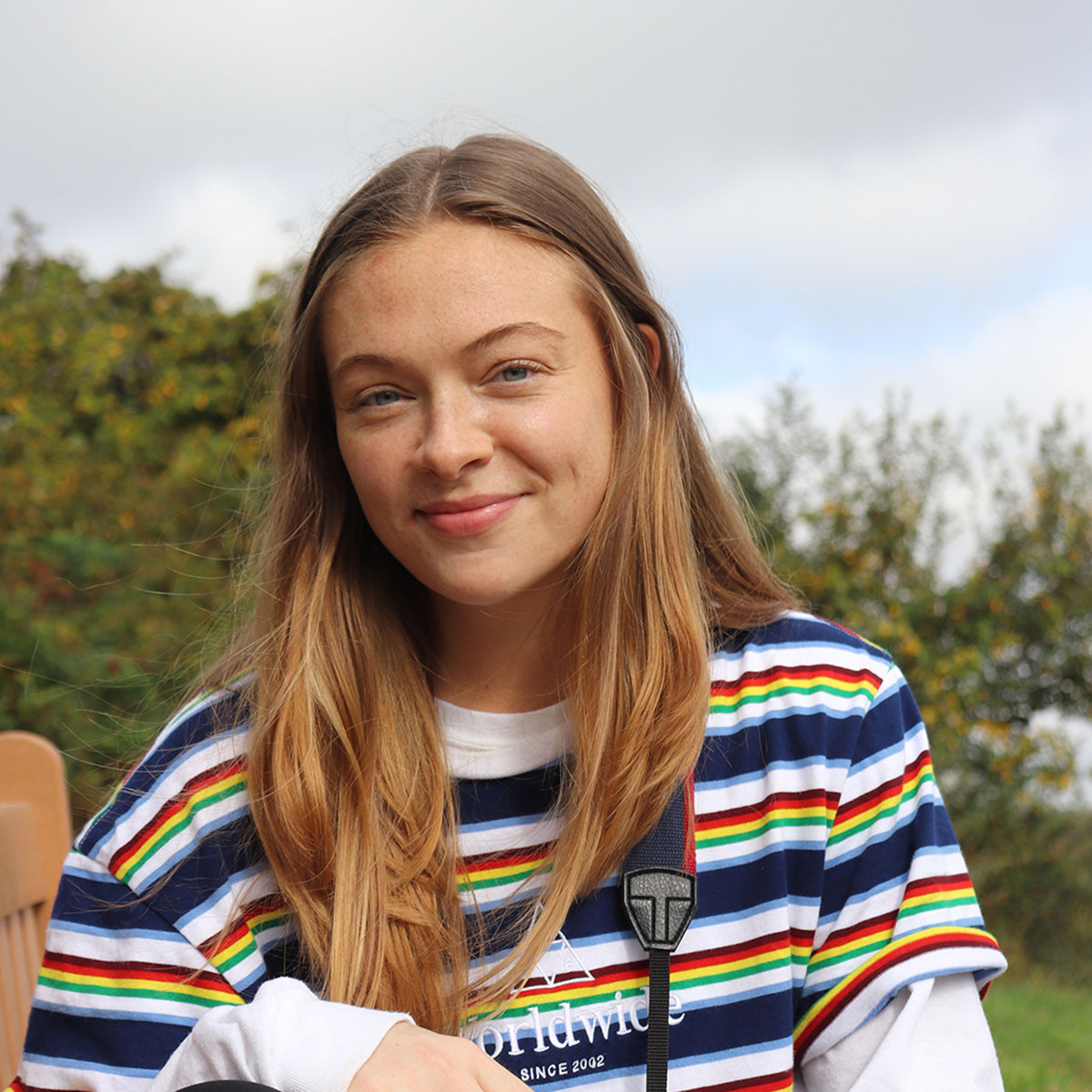 Ciara is a Media Fellow who joined Kiva in December 2020. At Kiva, Ciara supports creative strategists with both visual and written content creation. She graduated with a B.A. in International Business and Marketing from Susquehanna University in Pennsylvania. As a first-generation American with parents from Ireland, Ciara has been surrounded by travel for her whole life and is deeply passionate about cross-cultural equity. She has two brothers, three dogs and loves to read, write, and photograph her way through her professional and personal lives. 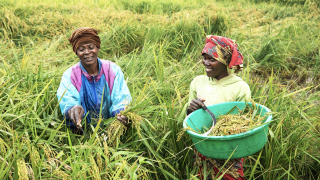 Why donate to Kiva? 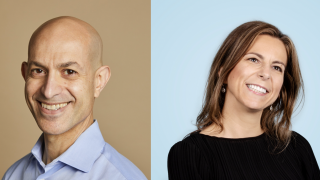 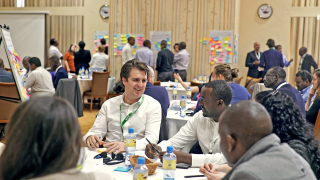 Passing the baton: A letter from Kiva's CEO Neville Crawley